Here’s a quick summary from our interview transcript.

– We plan to shoot in about 20 days and have the story fully fleshed out within two weeks.

– Are there more than two directors?

– Yes. There are two directors overseeing the film (although these are only the one-time members of the crew). Both directors are actors and play the roles of the characters that appear in the film.

– How long did it take to make your movie?

– It took about 8 months to create the movie in a day.

– You are an active user on YouTube who has over 1 million subscribers. What do you like to see while watching?

– I like to keep a close eye on the comments from my fanbase. Also I always find myself watching new videos that seem to be interesting or funny. Also there are a lot of new YouTube stars constantly creating new content.

– What is your view of the current generation of celebrities?

– There are many talented people out there. However, my generation of celebrities is a lot more famous. As I mentioned I’m not very active on YouTube.

– Are you more of a ‘fan’ of the people that you have been interacting with on social media? 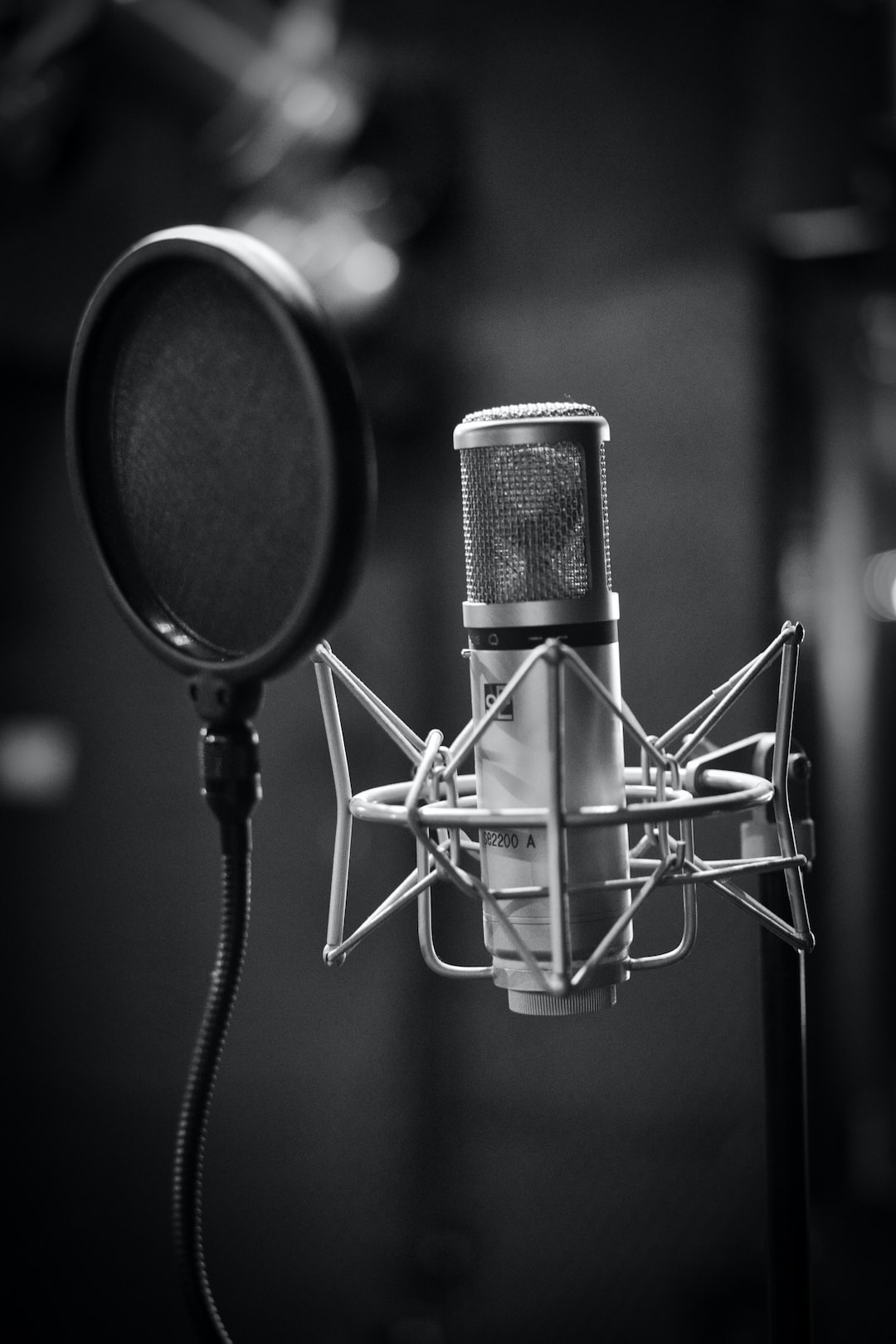 – No, I never liked them. As I mentioned I’m not active on YouTube.

– Do you wish to work with them? If the chance is presented, what would you do?

– I wish to work with the current generation of celebrities. The only reason why I’m involved in the industry now is because I want to share my story with as many people as possible.

– Where is the best place to watch your movies?

– In my opinion, the best place to watch my film is at the cinema. It feels so warm and has a really good atmosphere. It’s so nice when you can go back to the theatre to watch the movie afterwards.

– How many seats did you receive?

– We had 8 seats packed for the film at the cinema.

– Is it better to go ahead with the theatrical run or can we expect the DVD?