[CUT TO: CUT TO: RIVER SHORE, DAY: It is pitch dark and the sky is blue, the sound of a passing boat is heard. Suddenly, from beneath the water is a man standing. His arms are in his pockets and his head is turned to the water below. His expression is one of astonishment]

What the hell are those people doing down there? 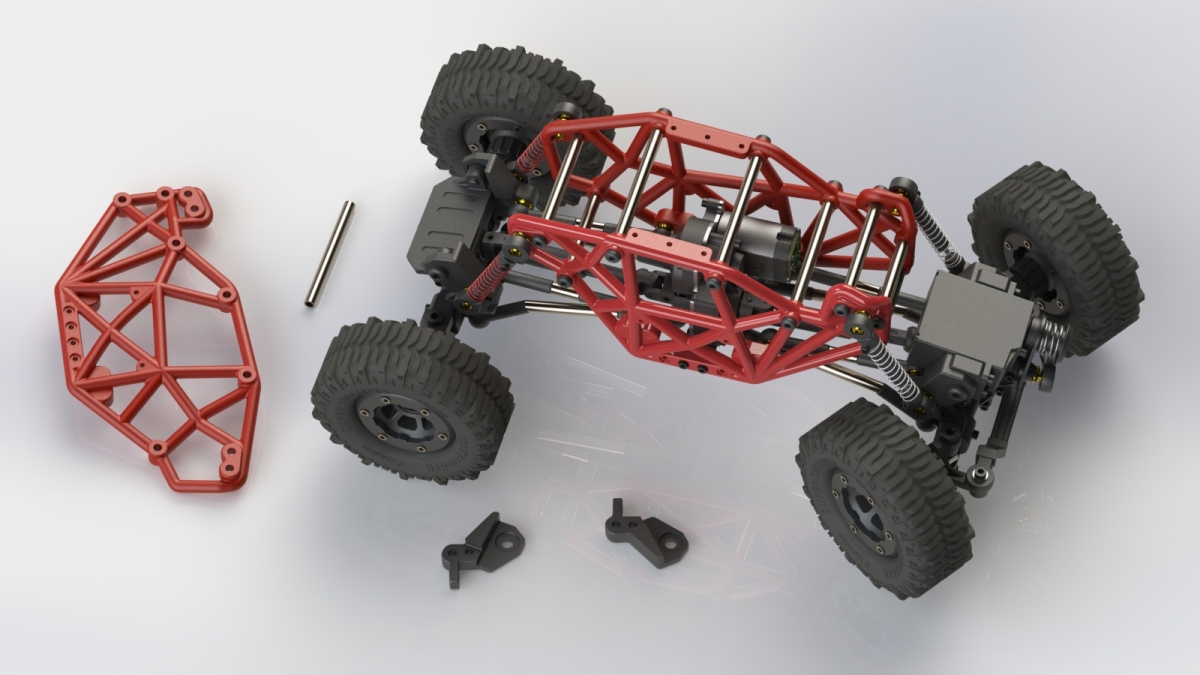 They are all out of control. It is one of those ‘Boat to Bridge’ incidents where the bridge becomes unstable. This man has come down here to retrieve an old boat and is now being confronted by the people who are trying to steal it. What happened down there?

[The man turns around. His face is one of curiosity, as he looks through the open side of the boat. He sees a little girl playing in the water and he stares into the water as well. He seems to notice something, then looks back up towards the bridge to see if anything will happen. Suddenly, the ship has stopped and in the distance stands a large, vaguely humanoid figure. The girl stops playing and looks up at the figure. It is a young woman wearing a sailor’s collar and an officer’s uniform. She appears to be in her early 20s]

You must understand that this is a bridge where the currents are powerful and the waves are fierce. Please do not get too close to the river banks!

You can’t touch me.

You are a bridge operator, and I will need you, sir.

The girl turns back to the man.

[In the distance three people walk along the bridge carrying a boat. They stop as a young boy rushes down and picks up a large, wooden paddle and paddles up the river, pushing against the back of the boat. The boy is carrying a large, wooden paddle with a metal ring attached and a small wooden board on it. Two women walk along with a small baby and a couple of children. One of them has an officer’s